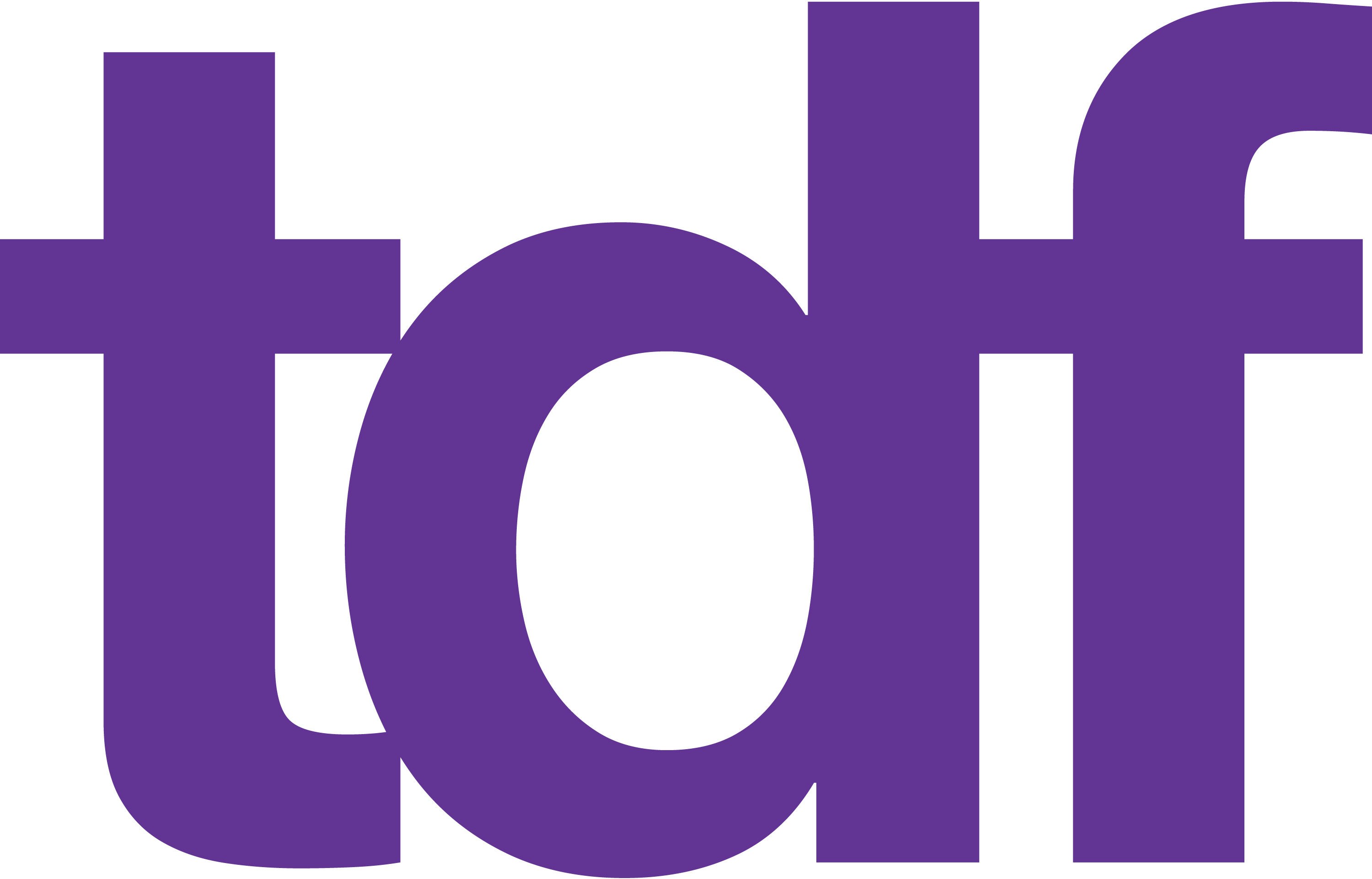 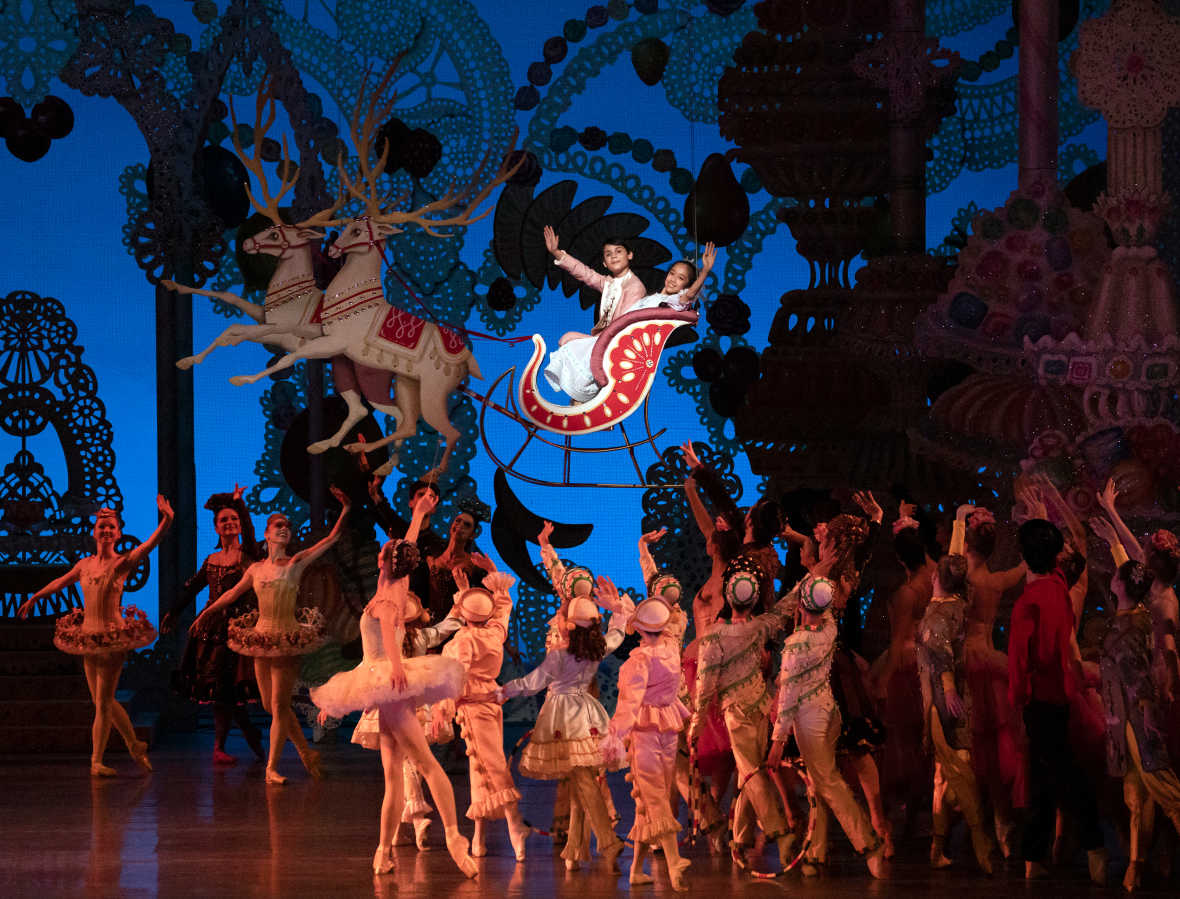 The holiday season has arrived and while it may not look like 2019, it's certainly an improvement over last year's isolation. Families and friends are once again gathering for meals and merriment, and seeing in-person performances with your loved ones is a great way to celebrate. We've rounded up a dozen festive productions for different types of audiences, so whether you're with the kids, out on a date or looking to laugh, there's a production for you.

In terms of COVID-19 safety protocols, all shows require theatregoers ages 12 and older to show proof of full vaccination with an FDA or WHO authorized vaccine. Exceptions are made for children under 12, who are too young to be fully vaccinated. Entry rules for kids vary: Some venues require a recent negative COVID-19 test; others, including Radio City Music Hall and the Hulu Theater at Madison Square Garden, just ask that children be masked. Before purchasing tickets, be sure to read the health requirements on the show's listing.

You can plan your holiday cultural outing in advance or, if you're feeling spontaneous, head to the TKTS Booth in Times Square for same-day discount tickets up to 50% off on select shows. For real-time TKTS listings, hours and location, download this free app or visit TDF's website.

NYCB's landmark production of George Balanchine's The Nutcracker is back on stage at Lincoln Center with its stunning sets and costumes, massive Christmas tree and dozens of delightful dancers moving to Tchaikovsky's glorious music. If you're unable to make the in-person engagement of this Christmas ballet, here's a holiday treat: You can stream the troupe's 2019 mounting at home for just $20 thanks to Marquee TV.

Cabaret's most acclaimed kooks, the Tony-nominated lounge duo Kiki and Herb (the alter egos of Justin Vivian Bond and Kenny Mellman) reunite for a hell of a holiday concert featuring unexpected takes on seasonal classics and heaps of cultural satire. This is your rare chance to see these "octogenarian" icons in person on stage. If you cherish irreverence, prepare to laugh your tuchus off.

Note: All attendees must be fully vaccinated, no exceptions.

The lauded dance company returns to New York City Center for its annual holiday run. The venerable troupe of breathtaking dancers puts its best footwork forward, including newer pieces by artistic director Robert Battle and resident choreographer Jamar Robert alongside classics by its namesake founder, including his masterpiece Revelations.

Usually, burlesque bigwigs Julia Atlas Muz and her husband Mat Fraser create jaw-dropping entertainment for the 21-and-over set. But for the holidays, this dazzling duo presents fabulous, family-friendly pantos—an interactive musical comedy genre popular in England during the Christmas season. Their last panto, a rollicking reinvention of Jack and the Beanstalk featuring a slew of downtown divas, was a hit with critics and theatregoers. This December, they're putting a Lower East Side twist on the classic panto Dick Whittington and His Cat inspired by a tall rags-to-riches tale about real-life London mayor Richard Whittington. Expect the story to be completely transformed for funky NYC audiences and full of radical joy, progressive politics and enchanting wackiness.

Note: Seating is distanced and no children under 12 allowed.

The ultimate old-school version of Charles Dickens' holiday classic, this one-man Christmas Carol is mounted in the 19th-century Merchant's House Museum. In this historic setting, actor John Kevin Jones plays Dickens performing all of the characters, just like the Victorian author did back in the day. It's an intimate show and tickets usually sell out in advance, so if you want to go, get buying.

Instead of just one holiday show, Off Broadway's Lucille Lortel Theatre is presenting a stockingful of festive offerings. The lineup includes live music and dance performances, including cabarets by Broadway favorites Telly Leung and Jelani Remy; tapping by Jared Grimes and African dance and drumming; and Holidelic!, the seasonal funk revue headlined by rock percussionist Everett Bradley. It's worth perusing the entire schedule to see which performances put you in a holiday state of mind.

Cirque du Soleil's Christmas show centers on a young holiday hater named Isabella, who journeys to a fantastical land where she connects with characters from Clement Clarke Moore's iconic poem "A Visit from St. Nicholas." Although the story is slight, the evening is full of spectacle, including jaw-dropping acts and dazzling design that will leave you as wide-eyed as a kid on December 25.

This family musical at the New Victory Theater will enchant elementary schoolers while stoking nostalgia in parents. Based on Muppet master Jim Henson's 1977 made-for-TV movie of the same name, this show centers on the poor but loving Emmet Otter and his mother, who both decide to enter a talent contest in the hope of winning prize money to buy each other Christmas gifts. It's a sweet story about following your dreams and being thankful for what you have, with songs by Paul Williams and eye-popping puppets courtesy of Jim Henson's Creature Shop.

With its brief running time, beloved Peanuts characters and familiar story, this stage adaptation of the holiday TV special is a great option for very young audiences. Once the 30-minute tale wraps up, stick around for a Christmas carol sing-along with the cast. Save on tickets with MTA Away's A Charlie Brown Christmas Deal.

Note: Masks are not required for fully vaccinated audiences.

Although Santa, the Three Kings and lots of local landmarks put in appearances, this extravaganza is all about The Rockettes and their stunning synchronized dance numbers, like the awesome Toy Soldiers. A New York City tradition since 1933, this iconic Christmas show truly jump-starts the seasonal feels—just walking into the bedazzled Radio City is sure to put you in a holiday mood.

Note: Masks are not required for fully vaccinated audiences. The show is for ages 21 and up.

Leave the kids at home and your inhibitions at the door! Company XIV's burlesque and circus-filled, NC-17-rated take on the classic Nutcracker tale returns for its annual holiday run. With sumptuous design, liberal libations and lots of sex appeal, this show is sure to heat up your holidays.

Raven Snook is the Editor of TDF Stages, the online culture blog for TDF, a not-for-profit organization dedicated to bringing the power of the performing arts to everyone. TKTS is one of many TDF programs that help make theatre accessible. Learn more about TDF at tdf.org.