This year’s Macy’s 4th of July fireworks extravaganza will bring barges to the East River around Midtown Manhattan. If you plan to attend, be prepared with a plan to get to some of the best viewing spots early—the first fireworks will hit the sky just after 9 p.m., and people will start filtering in around 6 p.m. Subway service will be increased before and after the event.

This year, the official viewing points are in Manhattan, Brooklyn and Queens:

These viewing areas will be closed once they hit capacity, and some have security checkpoints, so be aware of what is not allowed (lawn chairs, coolers, umbrellas, tents). In viewing areas located in parks, you can typically set up shop earlier in the day.

All viewing spots are a 10 minute walk from the subway

This year’s two-hour event (which will also be televised on NBC and streaming on Peacock) will bring 1,920 shells and effects to the sky per minute. Some of the effects and patterns include: a blinking smiley face, chrysanthemums, a whistling jellyfish, comets, stars and other arrangements. This will all be soundtracked by music from the Young People’s Chorus of New York City, the United States Army Field Band & Soldier’s Chorus, and the Community Baptists Church of Englewood Choir. More talent will be announced.

The first ever Macy’s Fireworks event took place in July of 1958, with around 1 million in attendance, according to the NY Times.  That inaugural “pyrotechnic extravaganza” took place on the Hudson River, but in recent years has moved to the East River. They remain the largest fireworks display in the U.S. today. 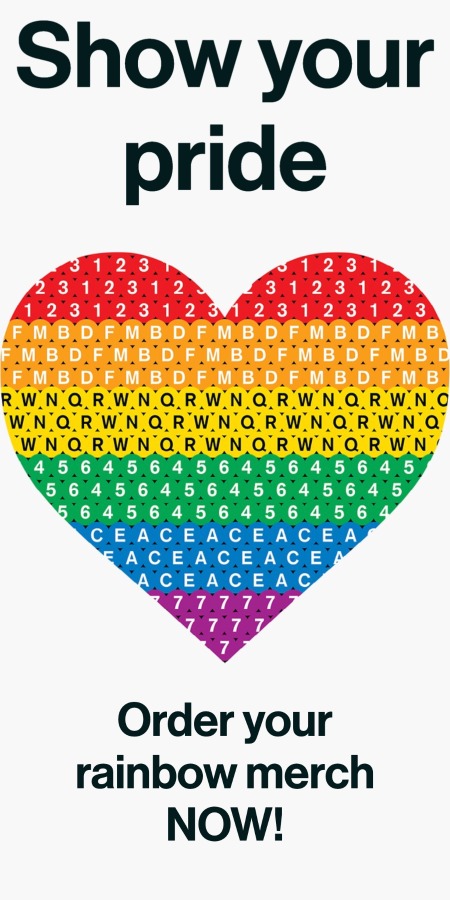 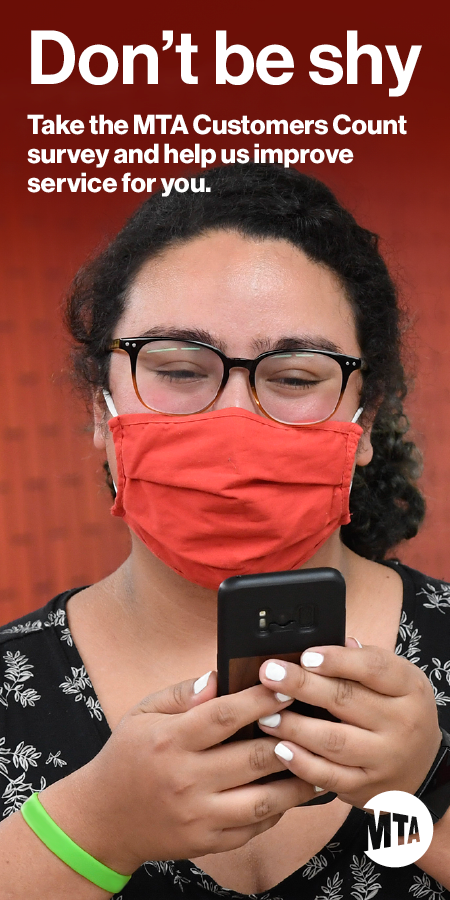