With the days growing shorter and the nights growing longer, people may find themselves cuddling up on the couch. But the longer nights are no reason to shirk the outdoors. In fact, the darker hours provide a backdrop for a few unique activities, one of the most fun being stargazing. Although New York City might be one of the last places you think of when you think of stargazing, there are actually many places to observe the heavens in and around the Big Apple. The best part? There are five spots for stargazing near the city that can be easily reached by public transportation.

This park has a treasure trove of activities for you to choose from, including camping, fishing, hiking, and of course, stargazing. It’s a great place to look for constellations and star formations alike, and it’s also pretty easy to reach. The area is just about a 10 minute walk from Tenmile River station on Metro-North’s Harlem line. You’ll have to transfer at Southeast station along the way, though, the non-electrified line north of Southeast means that only diesel trains can make the journey up to Tenmile River and Wassaic. Still, it’s a pretty decent journey, only taking around 2.5 hours.

Montauk Point is as far away from New York City as you can get by MTA, at least on the east side, and it’s not just known for surfing and sunbathing. Because of its distance from the city, it’s an excellent place to go stargazing. Montauk Beach is a place where you can get a rare glimpse of the Milky Way’s core, which appears over the Northern Hemisphere every February. It’s just an overall great location to just sit and watch the night sky, although be warned, it can get pretty chilly out on the beach in the evenings when the wind picks up. You can get to Montauk via the Long Island Rail Road from Penn Station, with one change at Jamaica along the way. The entire journey takes about three and a half hours, give or take a few.

If you’re looking for somewhere a bit more ‘professional’ to stargaze on Long Island, or if Montauk hasn’t fully satisfied your stargazing needs, you can head to the Vanderbilt Space Observatory. The observatory is home to both daytime and nighttime telescopes, which offer a wide variety of options to gaze into the heavens. The observatory is open Friday nights at 9pm, while the planetarium is open during the day on Fridays and weekends as well as Friday and Saturday nights, so plan your trip accordingly. The closest train station is Northport on the Long Island Rail Road’s Port Jefferson Branch. The journey takes under an hour and half from Penn Station, with one change at Hicksville.

Now wait just a minute, what’s a university got to do with stargazing? Granted, Columbia is a great school, but is it as great for stargazing as it is for studying? Well, it turns out it just might be. The Pupin Physics Lab, completed almost a century ago, offers a program called the Public Lecture and Stargazing Series every other Friday. First, you’ll be treated to a short, simple lecture, followed by stargazing (weather permitting, of course) and tours of the Rutherford Observatory on site, and much more. The best part? It’s free admission, and open to the general public. It also hosts Spanish language events. Check out more information here. Columbia University is accessible via the New York Subway, just take the 1 train to 116th Street-Columbia University.

We move a bit further north for our final entry. Harriman State Park is one of the closest state parks to New York City, and it’s a great location for hiking, camping, and sightseeing overall. It’s also a great place to look for stars. There are no designated stargazing spots within the park, but it has plenty of good locations where you can just stop and look up into the night sky. There’s very little light pollution, so don’t worry about that. Designated campgrounds offer accommodation as well, so you can spend hours stargazing without having to worry about getting lost. Harriman State Park is served by a number of stations on Metro-North’s Port Jervis line, including Suffern, Sloatsburg, Tuxedo, Southfields, Arden, and of course, Harriman. 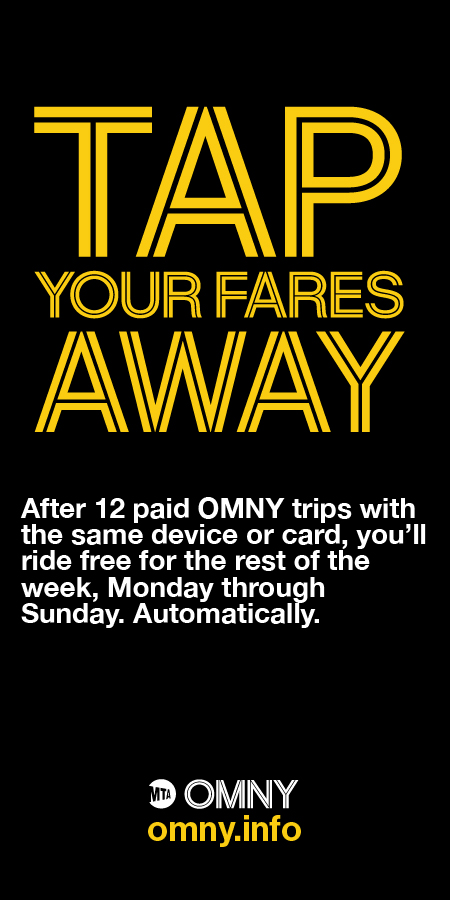 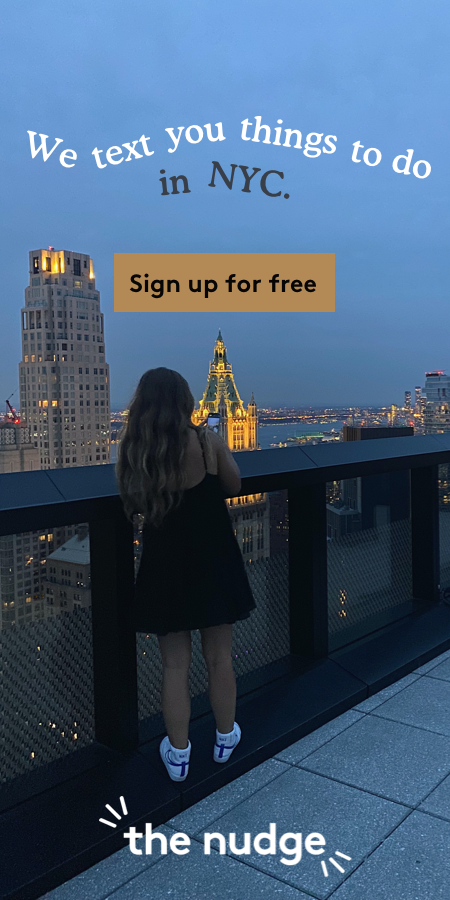 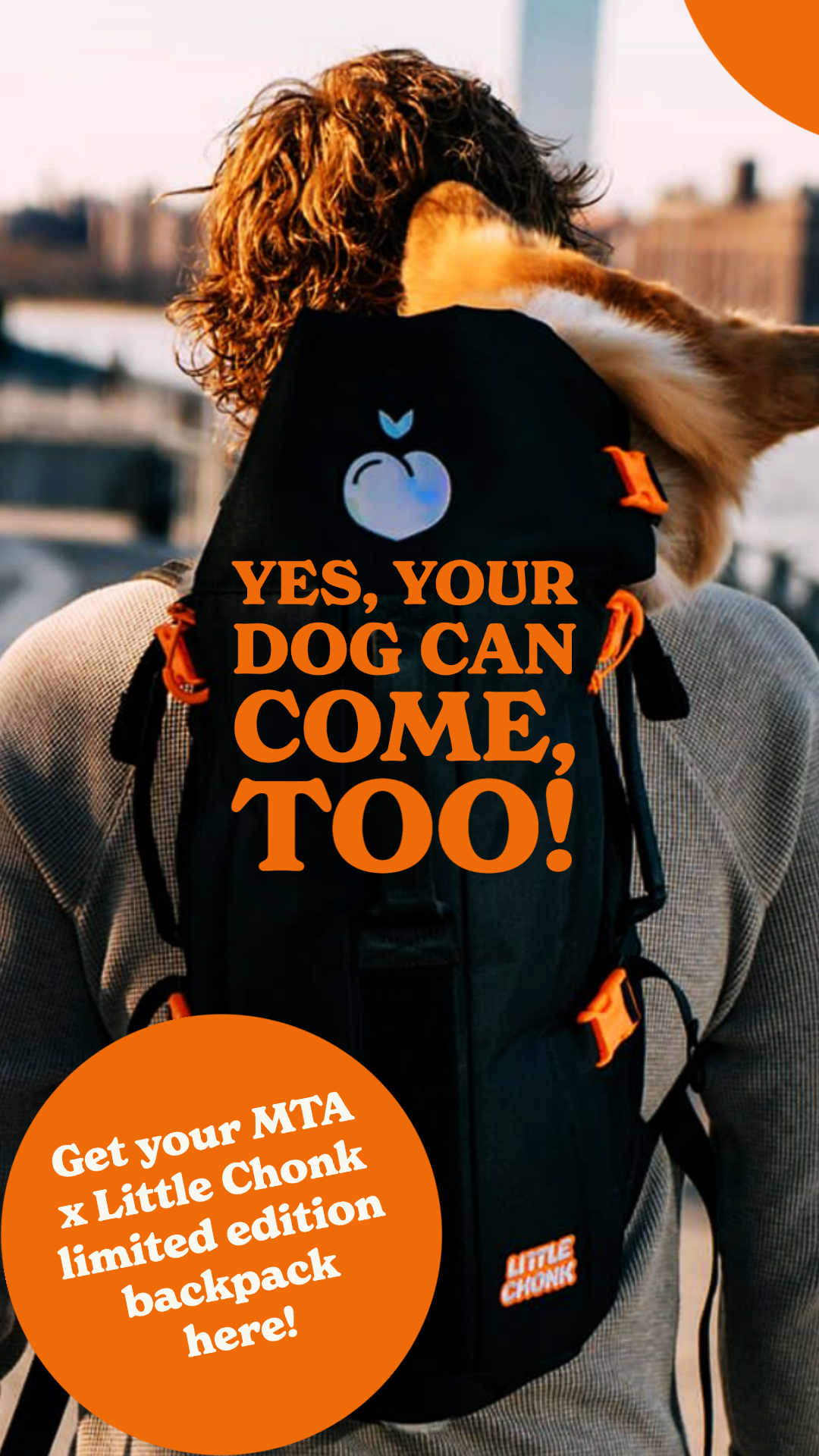