Hailed as “one of the most important forces in today’s theatre” (The Observer, UK), Robert Icke has drawn acclaim from critics and audiences alike for his intelligent and accessible productions that bring fresh, new perspectives to classical texts. The Olivier Award–winning director unleashes his visionary creativity at the Armory with the North American premiere of a radical new staging of Shakespeare’s classic.

This highly charged staging transforms the traditional family drama into a psychological thriller, transporting the action to our current surveillance society in which rolling media news feeds provide juicy updates of a life lived on screen while blurring the lines between public and private life. Alex Lawther (The Imitation Game, The Last Duel, The French Dispatch, Black Mirror) portrays the obsessive prince consumed by grief, brilliantly embodying his mental decay to boldly examine the devastating effects his anguish has not only on his own psyche, but on his family and country. 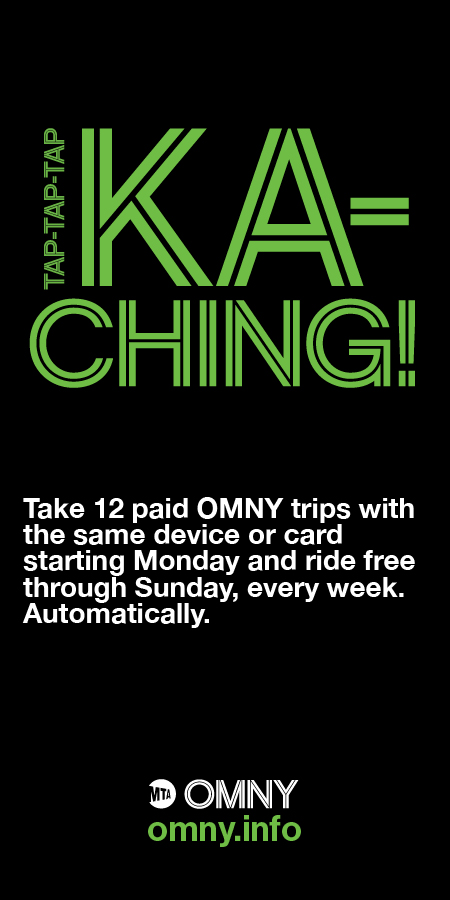